For those of you who have not yet heard, Platinum Helicopters has a new Flight Instructor, Alison O’Brien.  Stop by, say hi and start your Helicopter Flight Training today!  Here is a little background on Alison and how she got to the point of her Helicopter career that she is at now.

After seven different people independently said “You seem like you’d enjoy flying”, and another group of ten helped her coordinate a 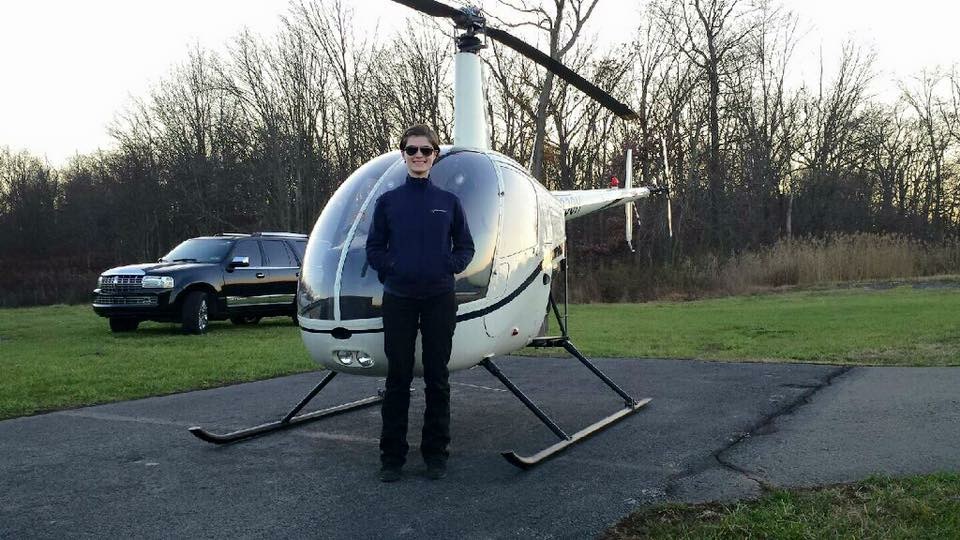 fixed wing demo, Alison was behind the yoke of a Cessna 152.  Before then, aviation had never been a part of her life.  At the time she was actually applying to graduate school for anything ranging from musicology to law while working a variety of dead-end temp jobs.  Flight seemed like an exciting path to her and while the fixed wing demo was fun, it felt incomplete, like the plane did all the work and the pilot was simply along for the ride.  Luckily Alison passed a helicopter school on the way to the demo.  Trying both aircraft seemed like a good idea and a week after that Cessna ride, a helicopter CFI handed over the cyclic.  She was immediately in love with rotary flight, and the decision to pursue aviation was instant. She’s been training and working towards a flight career ever since and has enjoyed all the opportunities aviation has made possible.